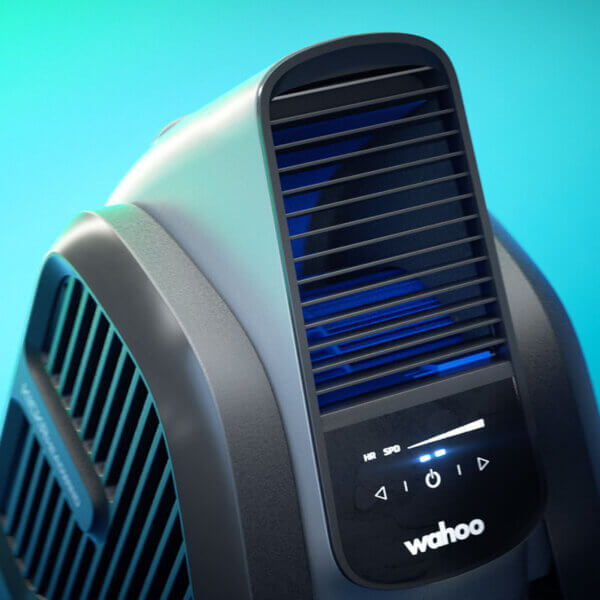 Targeted to indoor cyclists, Headwind automatically adjusts to the way you ride by pairing with speed sensors and heart rate monitors. As your speed or heart rate increases, so will the fan speed. Delivering a realistic headwind up to 30 miles per hour, Headwind simulates the airflow a cyclist feels when riding on the road. 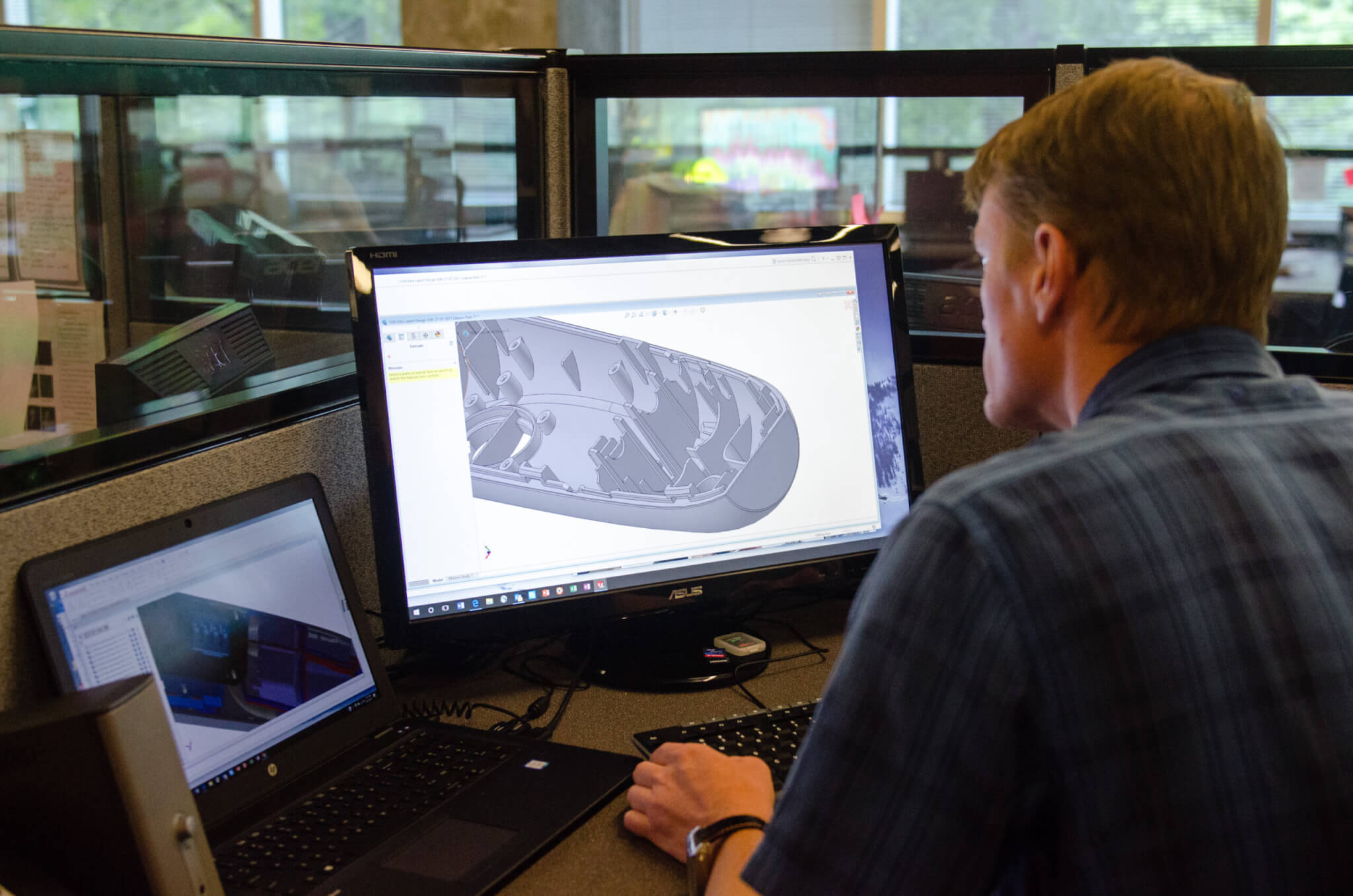 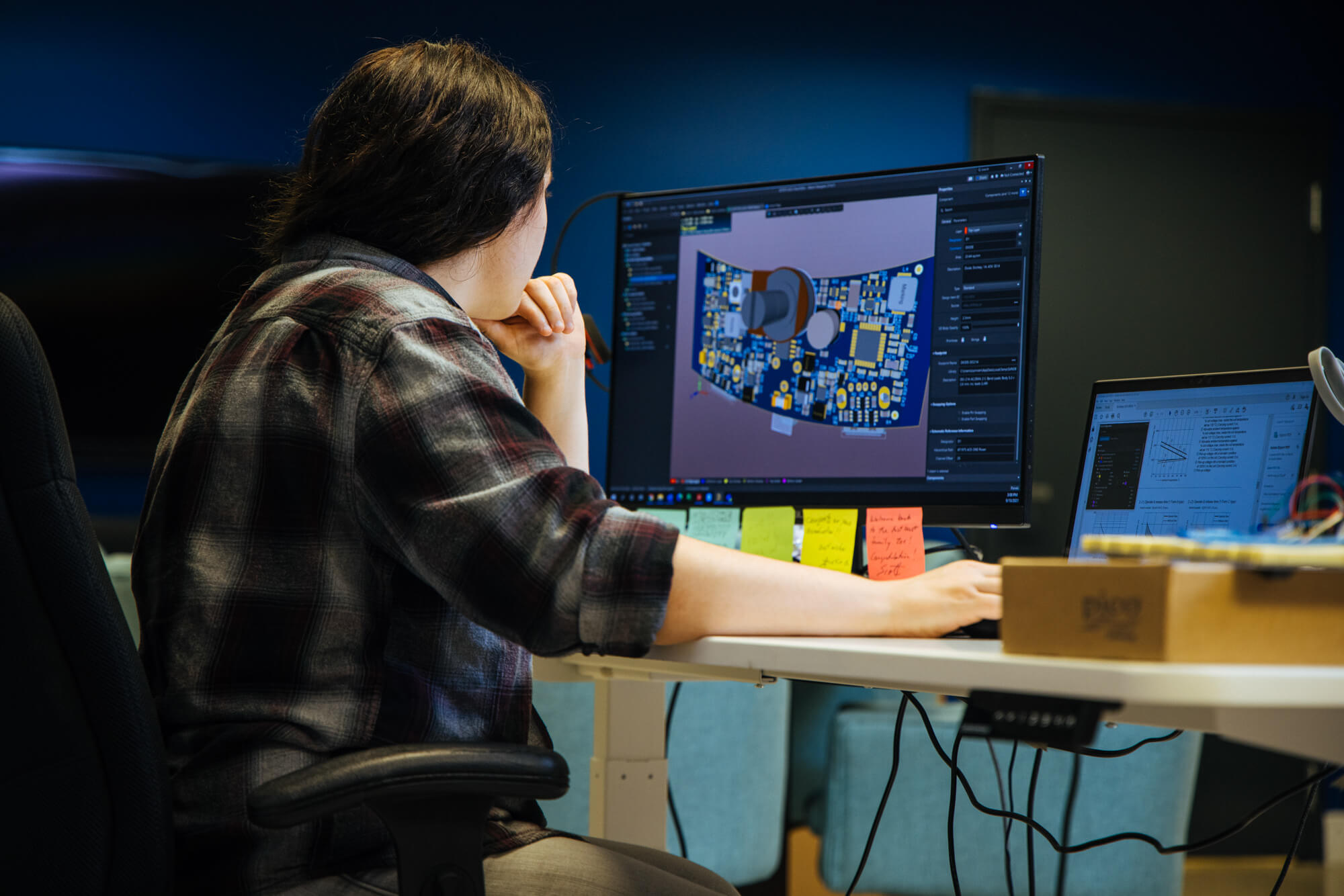 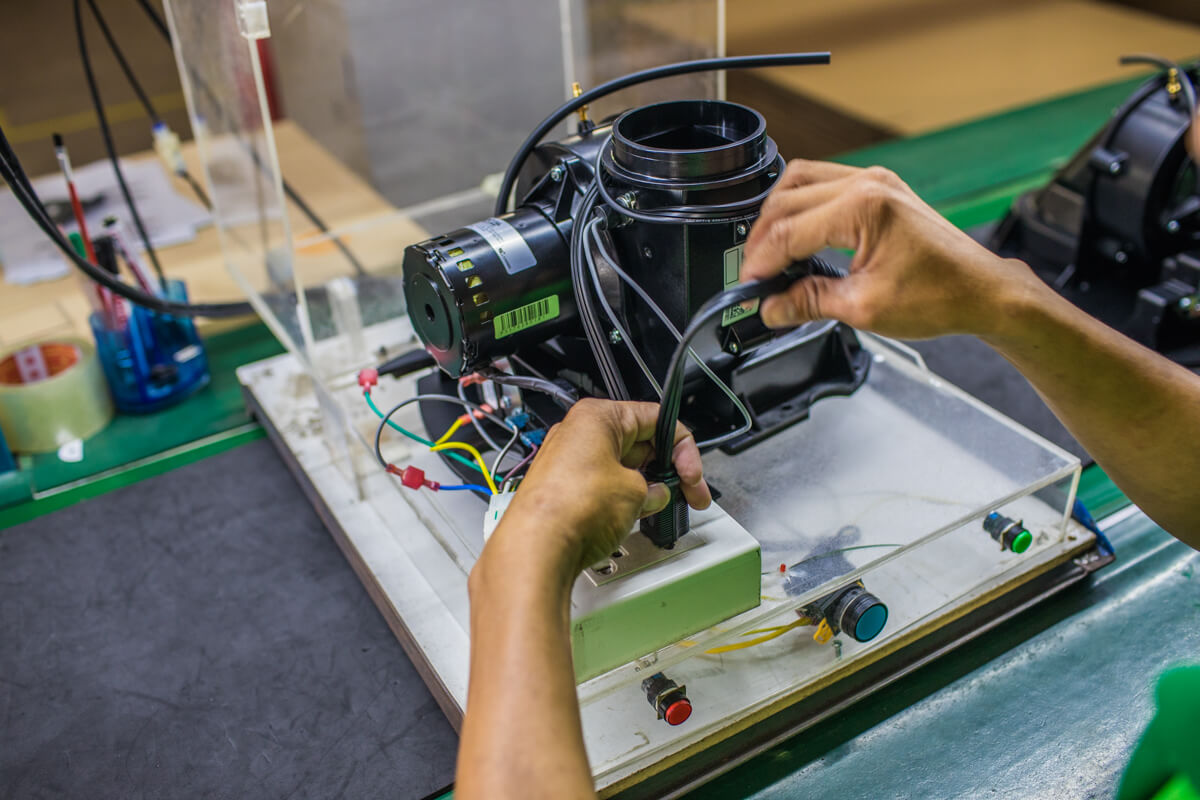 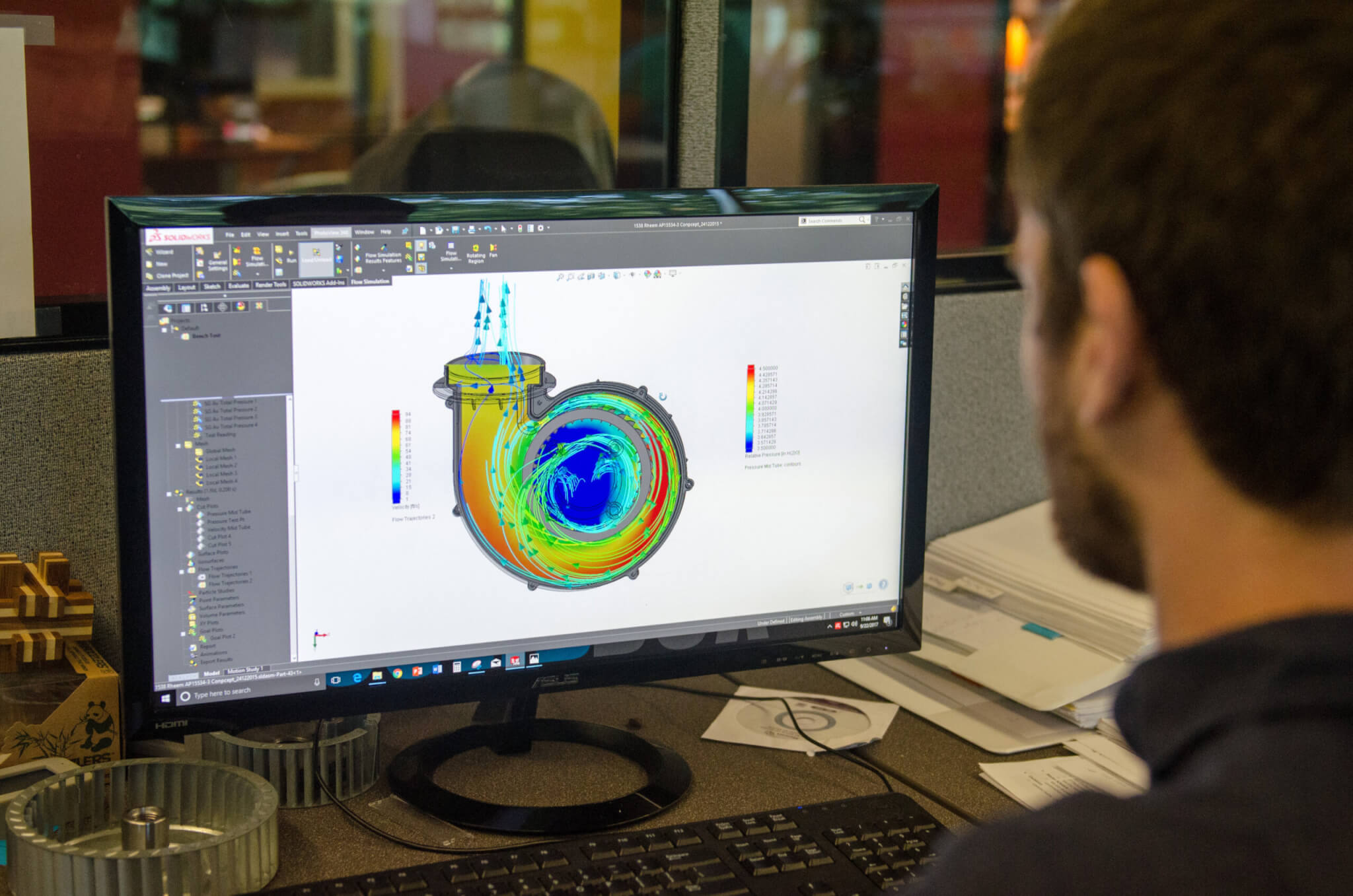 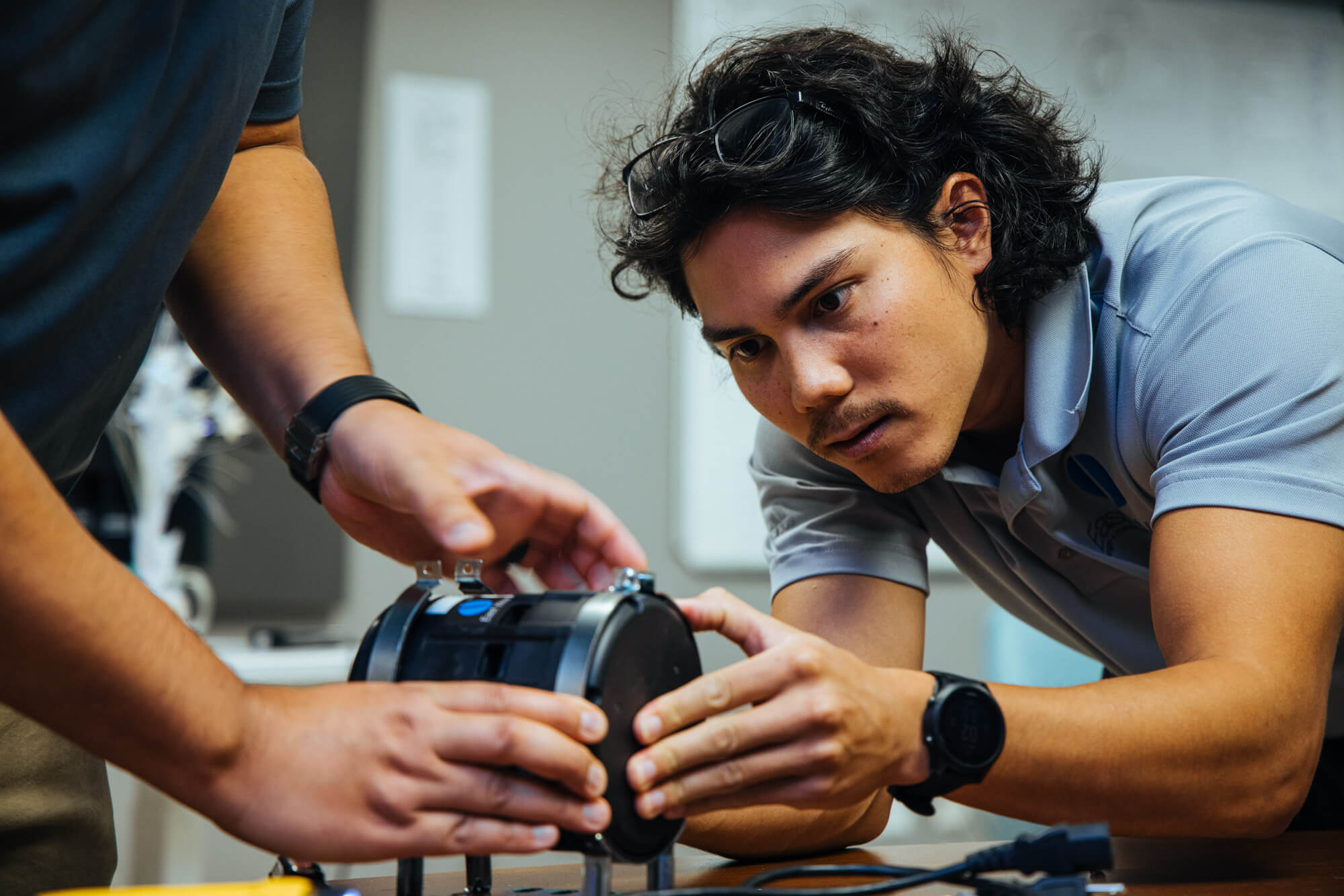 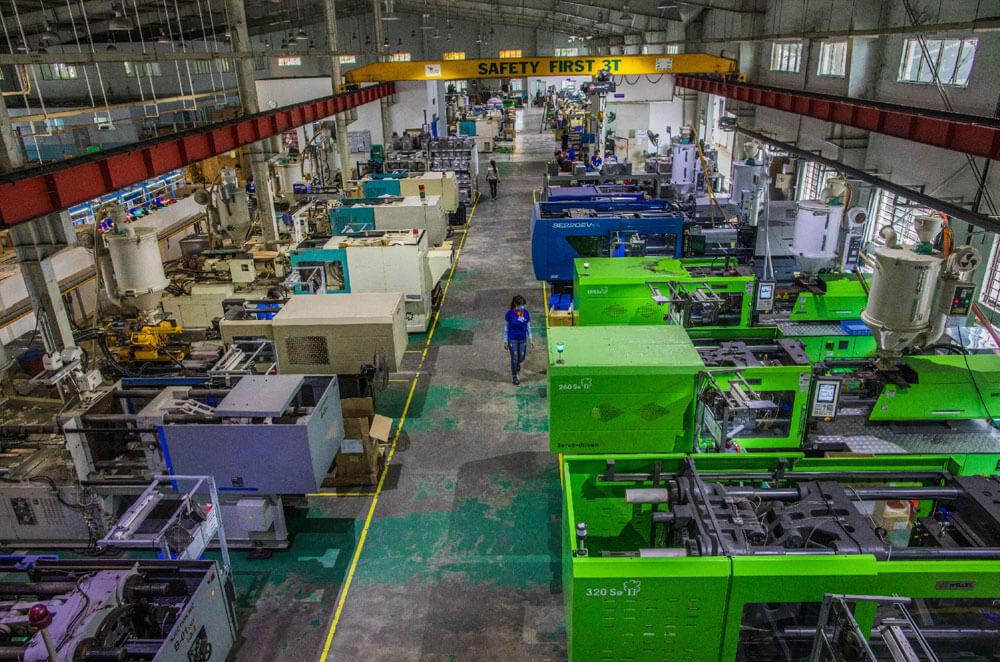 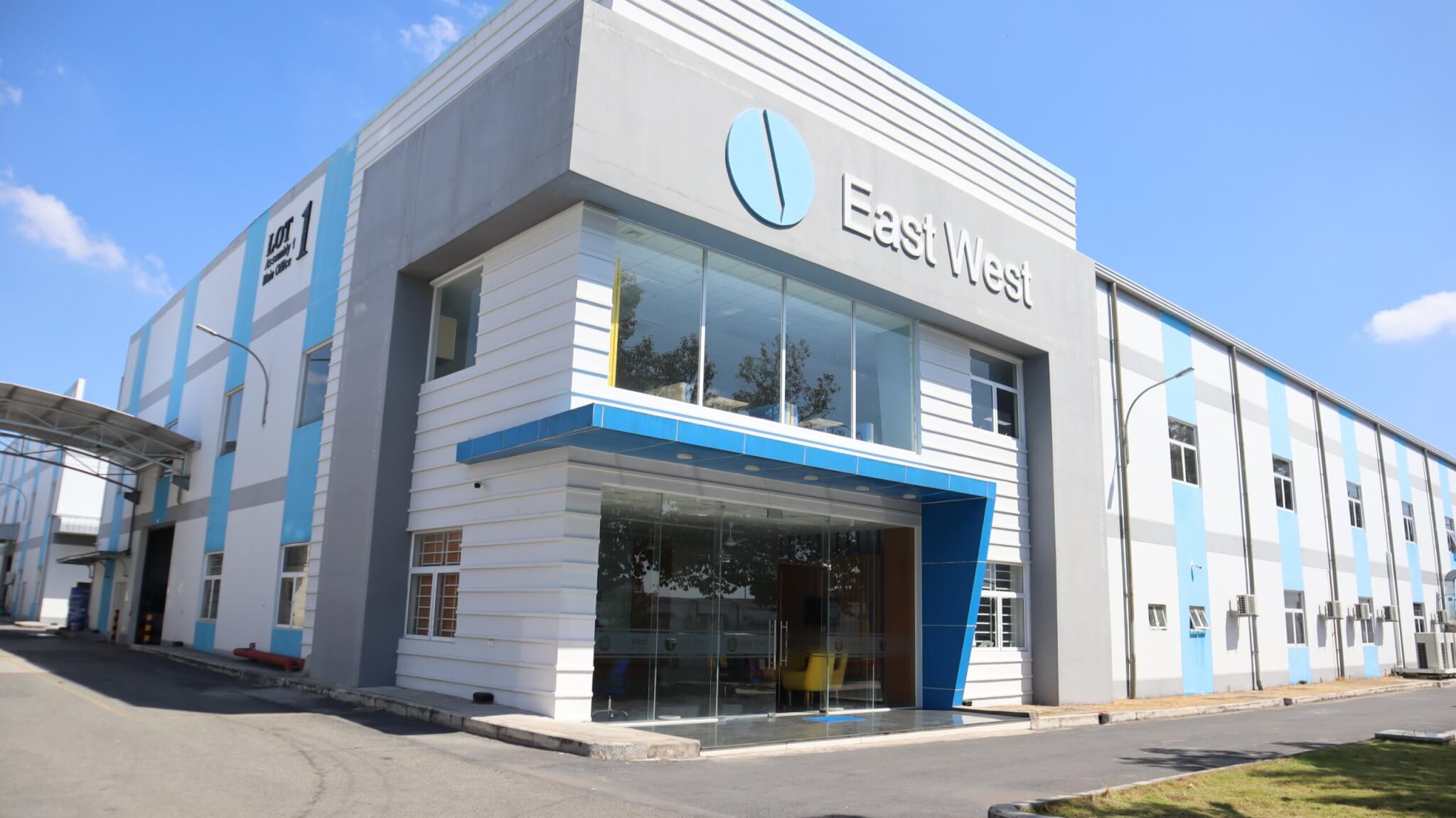 Headwind started as an idea from Chip Hawkins, Founder and CEO of Wahoo Fitness. Looking to have this fan integrate seamlessly with other products in their lineup, Wahoo wanted the airflow pattern to mirror the shape and position of a cyclist’s body while riding on a bicycle. After working with a local industrial design firm, Maven, on other products in their lineup, Wahoo needed another partner to help with the mechanical design portion and bring this product idea to life through manufacturing. 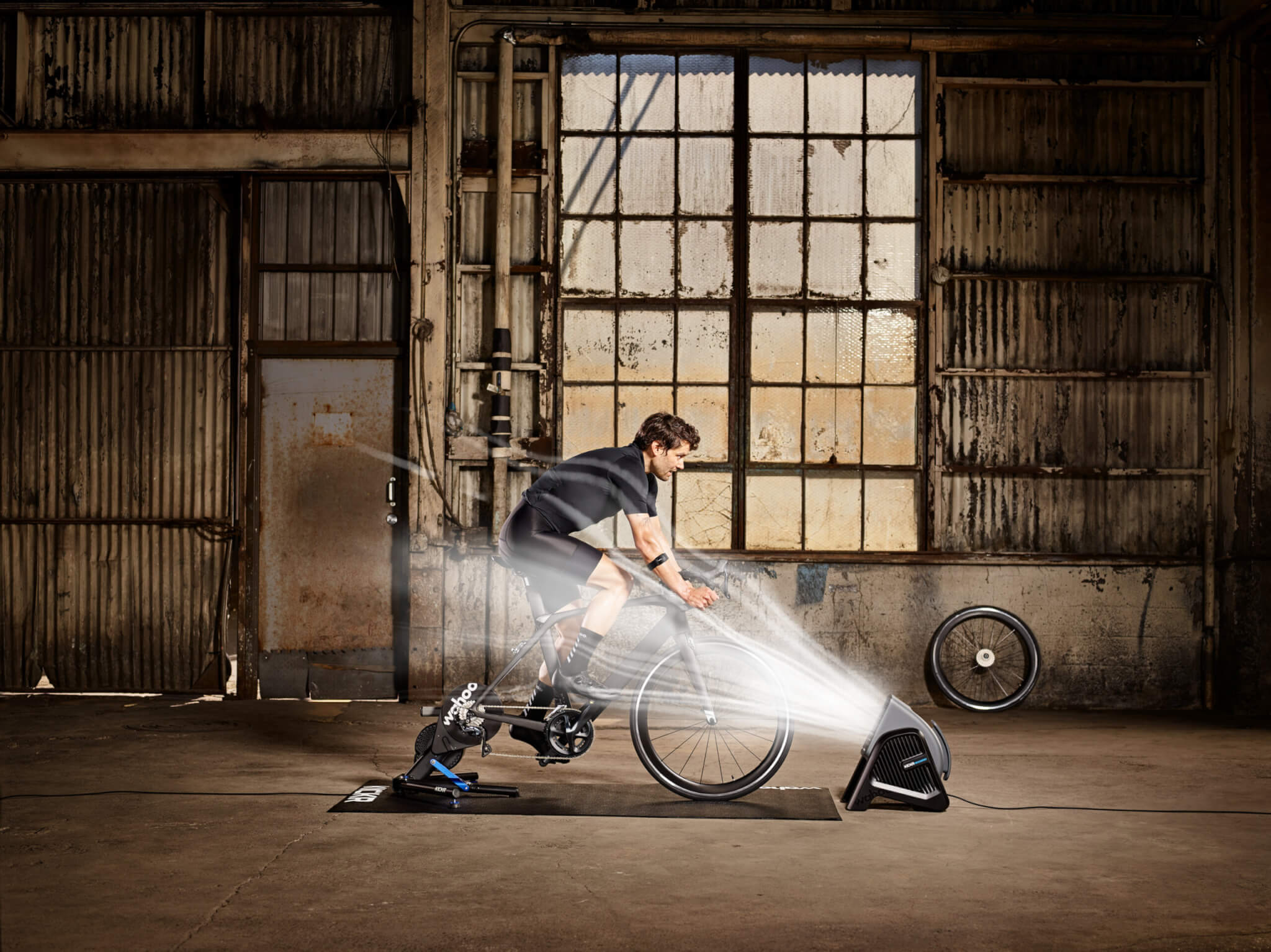 How We Helped Design & Scale Seamlessly

Without the internal design and engineering resour 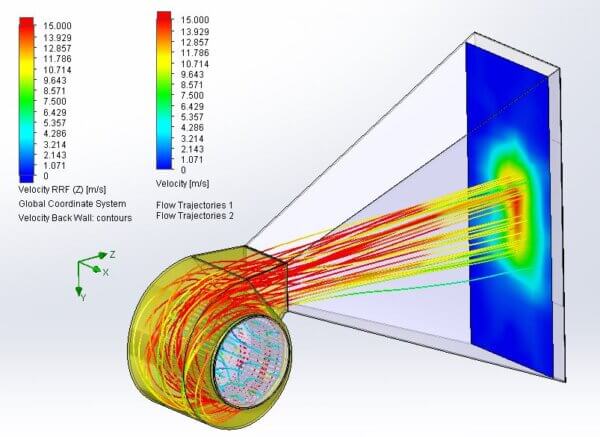 ces to develop Headwind and build out their fitness platform, plus the large volume capabilities in our Vietnam manufacturing facility, Wahoo turned to East West to make this idea a reality.

East West’s first task was to establish what type of airflow pattern Wahoo wanted for the fan. Once Wahoo decided on the motor size for Headwind, East West sourced the blower wheel and began Computational Fluid Dynamics (CFD) simulations and analysis to define the internal geometry and airflow.

The airflow design goals included optimizing the airflow to achieve the desired profile, maximizing the airflow velocity over the profile and maintaining a low sound output. In addition to configuring the optimal airflow for Headwind, East West also assisted with the circuit design and wire routing, leveraging Wahoo’s approved wireless modules.

The East West Design team also sought feedback on the suggested models from our team in Vietnam, which would ultimately end up manufacturing the product. Once Headwind’s design was finalized, CNC machined prototypes were created to test out the product.

By leveraging expertise between Maven, East West Design Services and East West’s Vietnam factory during the design and tooling process, Wahoo benefited from a constant loop of feedback between the three companies and Headwind’s path to mass production was seamless.

Could Vietnam be a fit for your product?

Tell Us About Your Project