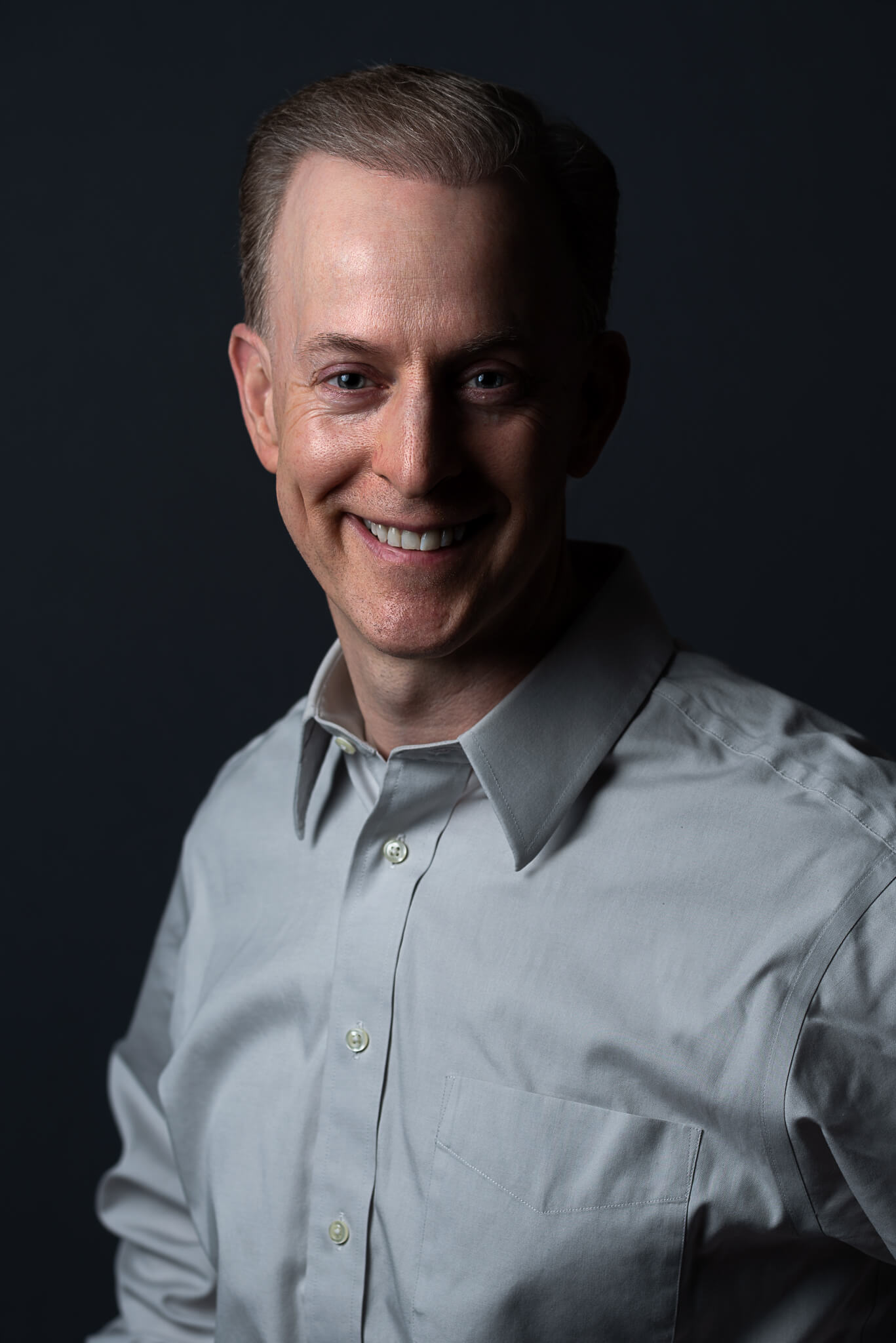 Rick Jensen is the General Manager of East West Wisconsin, formally known as Universal Electronics. Rick has been with Universal Electronics, Inc. since 1993 and served as President and owner.  As Wisconsin’s General Manager, he is responsible for all day-to-day operations of the company. Before serving in his current role, Rick developed UEI’s information technology department and programmed its previous ERP software.

Rick is a University of Wisconsin Whitewater graduate.  He is married to his wife Jacquie and is the proud father of four children.