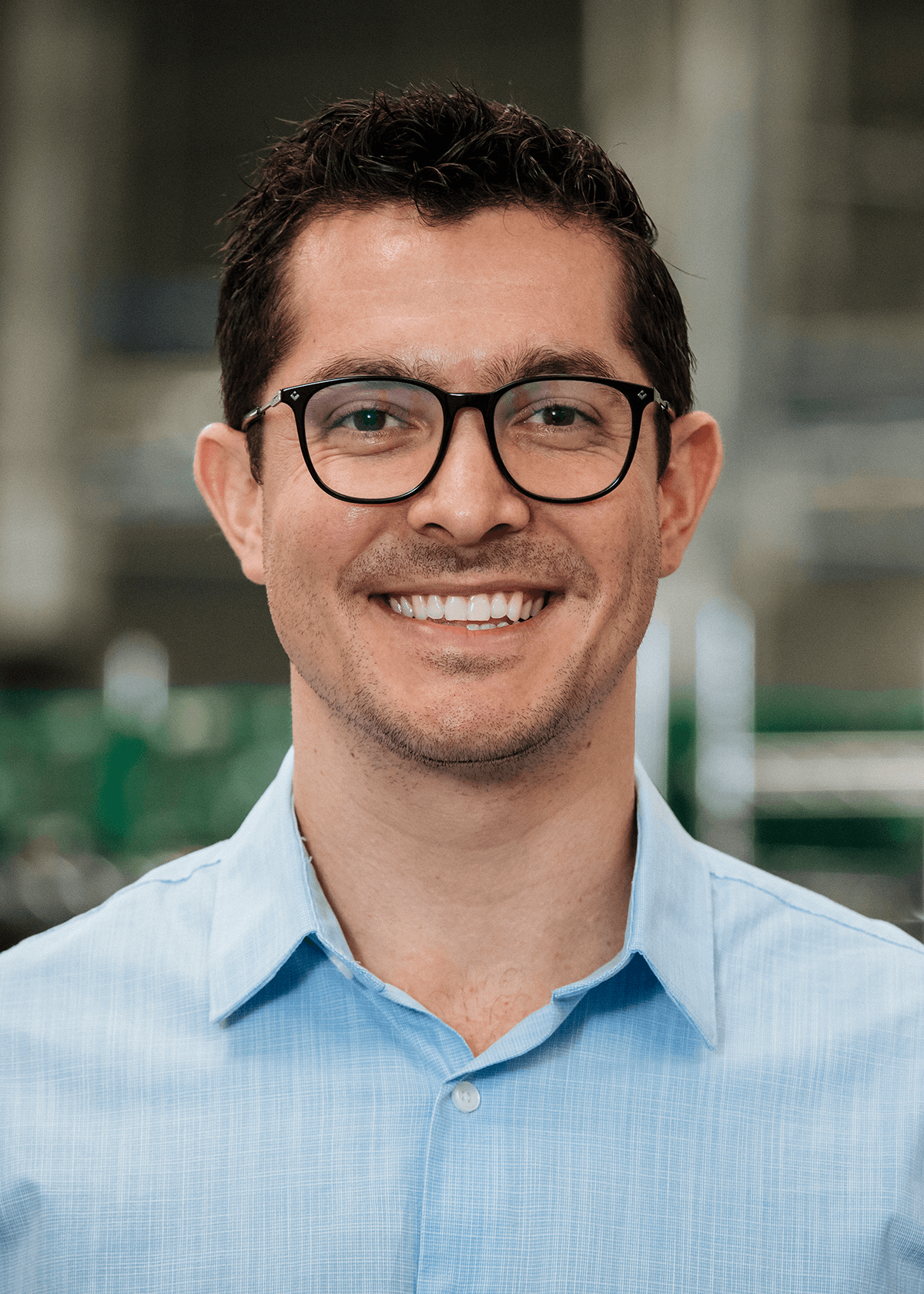 Marco Fernandez is the General Manager of East West’s Costa Rica factory, responsible for its operational performance as well as business development throughout the Latin and Central American markets. By practicing the continuous improvement methodology, Marco strives to maintain the effectiveness of the quality management system while creating a facility-wide culture of honesty, leadership and human development. He started his role in 2011 with General Microcircuits (GMI) prior to its acquisition by East West Manufacturing. During his time with GMI, Marco contributed in a variety of roles, including Project Manager, Finance Analyst, Business Development and Special Project Director. He was successful in creating operational alignments and synergies between Costa Rica and its sister facility in North Carolina. He developed an early interest in international relations and interdisciplinary studies, obtaining a business degree, specialty license degree in Finance, PMP certification and an MBA from Wake Forest University in Winston Salem, North Carolina.