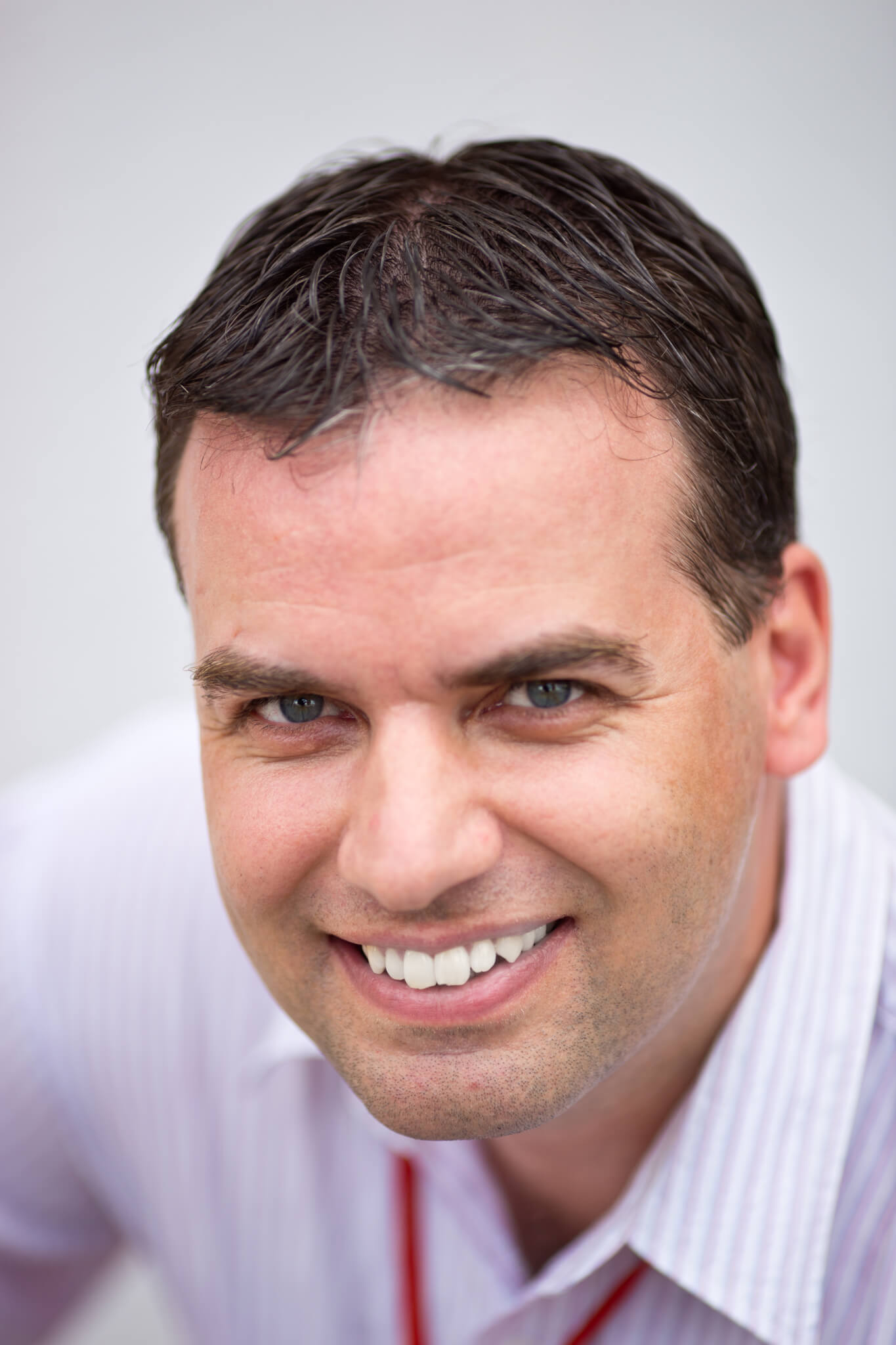 Leo Klink is the General Director of East West Industries, located outside Ho Chi Minh City, Vietnam.  At 6’4” tall, Leo is also officially the tallest person at EWI.  Leo joined East West Industries in 2011 as Operations Manager and is responsible for overseeing the operations of the manufacturing facilities in Vietnam. One factory in 2011 is now up to three.  Leo’s main goals are to ensure that quality requirements are met and deliveries are on time, all in the most cost-efficient way. Professionally, Leo is constantly developing the suppliers, the systems, and the team of people in East West Industries.

While a college student in Holland Leo had the opportunity to spend time in both India and Vietnam.  After school, he realized the global pull was strong and spent two years in China, a short term assignment in Thailand, then to Lesotho (South Africa) to set up a new light bulb factory for Philips.  With his Vietnamese wife expecting their first child, the Klink’s moved to Vietnam in 2011.

The former beach volleyball player now spends time away from work with his wife and two young daughters (the second joined in late 2013).  Yes, the Dutchman likes the color orange and used to miss his mom’s Dutch Apple pie until his wife mastered her recipe.  Being so far from family and friends has been an adjustment – especially in a place where the A/C never turns off and the traffic is dreadful.  Leo is learning Vietnamese (mostly from his daughter) and now possesses a motorbike license.  So when you see the tall Dutchman in Ho Chi Minh City on a scooter – say hi to Leo!