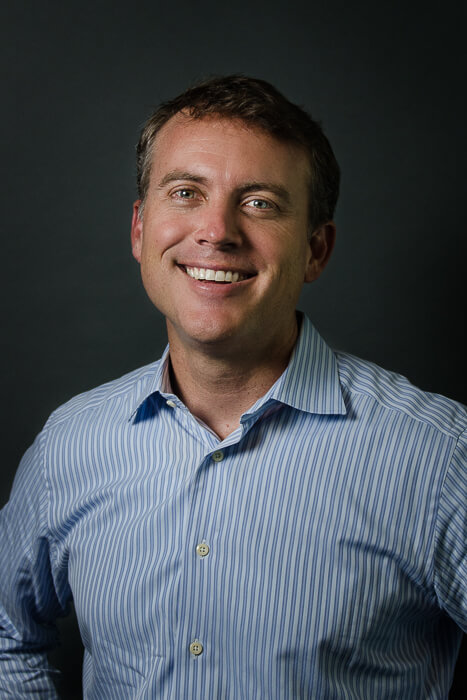 Before co-founding East West, Scott was VP of Offshore Manufacturing and Logistics for DiversiTech Corporation. Previously, He co-founded ITS Ltd., an EMS manufacturer in Asia that makes automobile components and electronic assemblies and began his career as a manufacturing and industrial engineer producing medical instruments for Boston Scientific. He also worked for several years as a management consultant for PWC, focusing on logistics, strategy and operations.

Scott grew up just outside of Milwaukee on Pewaukee Lake and attended Culver Military Academy in Indiana. He holds a degree in Industrial and Systems Engineering from the University of Florida and has been working in global manufacturing and distribution for over 20 years.