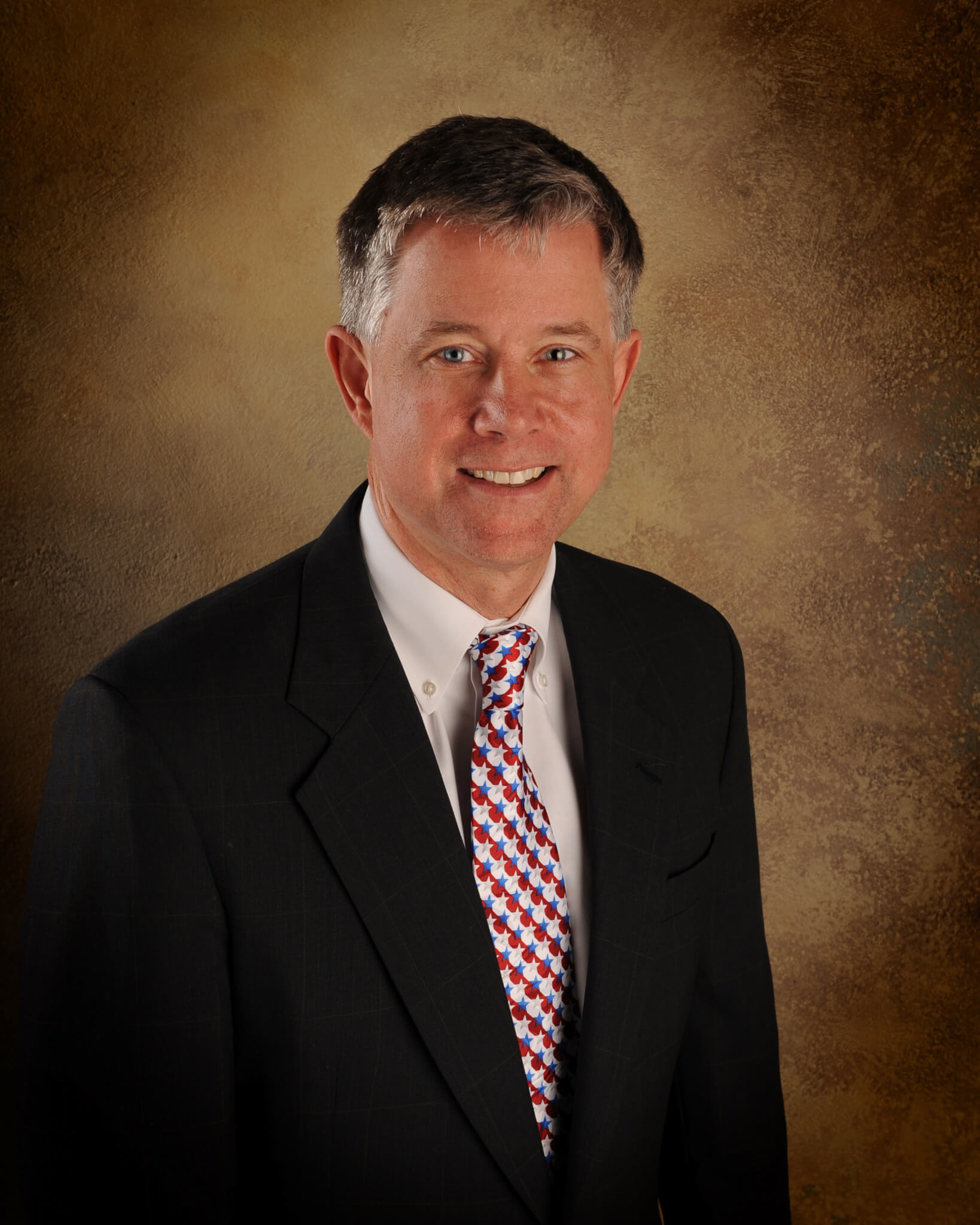 Dave has been part of the leadership of East West Charlotte (formerly General Microcircuits Inc. – GMI) for 30 years. During his tenure, Dave has served the advanced electronic manufacturing center in operations and sales and is currently leading business development efforts for both the Charlotte and Costa Rica locations. He is a member of SMTA and IPC and a founding board member of E4 Carolinas; an organization committed to promoting new energy in the Carolinas.

Dave, as well as the entire Dalton family, have been part of the Mooresville and Charlotte communities for decades. He serves on North Carolina Outward Bound’s Unity Advisory Board of Charlotte.  He has had a long-time involvement in the Charlotte region’s economic development efforts and helps promote Abingdon, Virginia’s tourism efforts.  Dave has been a board member for Charlotte’s annual Festival in the Park for 32 years.

Dave is a graduate of the University of North Carolina at Chapel Hill. He lives in Charlotte with his wife and is a proud father of three grown children and their spouses.